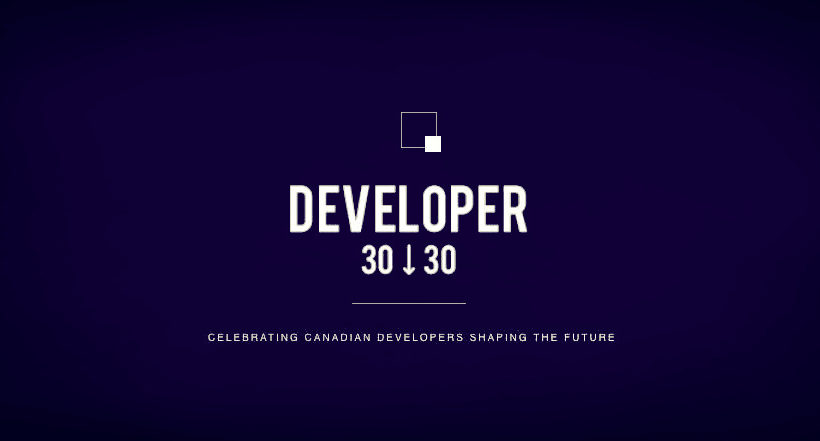 We all know that software is one of the most vital parts of our daily life. Our lives highly dependent upon the fact that the software technology is advancing. The brains behind the software development are great and the people don’t think about them for even a second before using their inventions and creations.

It is again something that has made Developer 30 under 30 Awards as a high rated platform. The judges belong to various high tech organizations which are of international recognition. The CTOs and the CIOs are made the part of the panel. It is done just so that the developers prepare the projects of that level. The prowess of the judges is matchless and hence they judge all the projects with a very professional touch. It is safe to say that in the coming years winning Developer 30 under 30 Awards will be like a dream come true for the developers all over Canada. Technology is regarded as a backbone of any country. The Developer 30 under 30 Awards make sure that Canadian talent never remains behind anyone in the world. 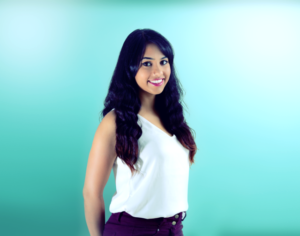 The website of Developer 30 under 30 Awards should be visited to file a nomination. The nominations button is right on the homepage which can be clicked to reveal further options. The eligibility criterion of the organization is very simple. The developer should be a Canadian national and must have born after April 1, 1989. The form which pops up should be filled completely as every field is mandatory. The nominations are carefully studied by the organization to choose the best.