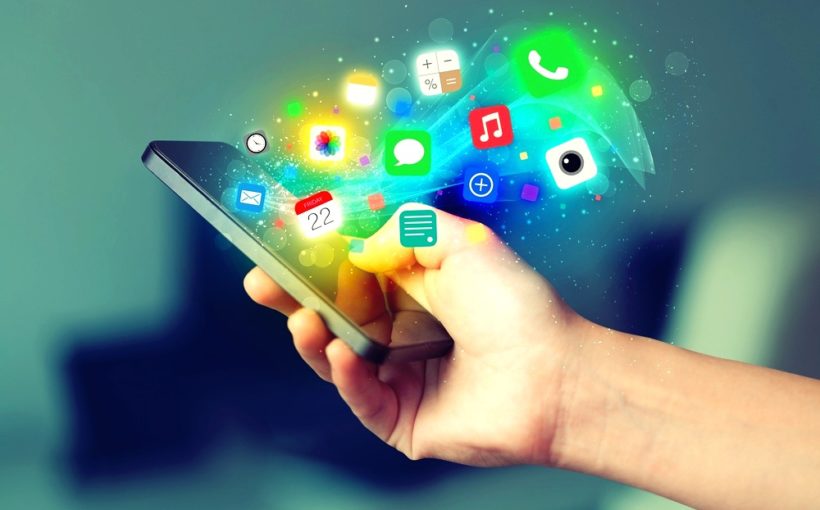 The wide use of smartphones and mobile apps is nothing new these days. But some countries are way ahead of others when it comes to using apps.

Canada’s residents increasingly spend their time on apps. In fact, the app usage went up by 74% in 2016. The massive surge surpassed the global average of 11% by far and wide, says Flurry.

It isn’t surprising that Canada is home to some of the best mobile app developers in the world. If you are not careful, it’s easy to get overwhelmed by the number of app development companies and freelance app developers. Most promise to offer top class service and it could get difficult to separate the wheat from the chaff.

The top 5 Canadian mobile app developers you can try out

Let’s check out some of the best Canadian mobile app developers out there.

This small team of Canadian app developers has worked with Inc., Hootsuite Media and Progressa. The company operates out of Vancouver and was founded in 2009.

Pieoneers have already made over 50 high-quality Android and iOS apps for clients based in Canada and USA.

Net Solutions have completed projects for leading names like Microsoft, Xerox, and American Golf. They also developed an iPad app through which people could watch live English Premier League matches.

The company was established in 2000 in Toronto and grown to be a global establishment with over 225 team members. You can find their offices in Toronto, Chandigarh, and London.

Plastic Mobile is a full scale global mobile firm that develops innovative and strategic mobile solutions. They also offer strategy and marketing services based on a user-centric approach for best results.

They are part of the Havas Worldwide holding company which operates in 75 countries with 316 offices. Pizza Pizza, RBC Rewards, and The Shopping Channel are some of their notable projects. Their office is located at Toronto which was set up in 2007.

Devfusion is a startup based in Toronto which has already made a name in the app industry. The company develops mobile and web applications which focus on disruptive technology.

They try to deliver a memorable digital experience to their clients with a favorable price point. You can check out their apps like 971Taxi, Infinity, and Konnection.

Their projects include some innovative apps like an app for students to buy and sell things inside their school community.

The years of experience that Master of Code has gathered over the years of operation reflects on the quality of their mobile apps. The company also offers services like integrated web, mobile and chatbot solutions.

You can find their office in Manitoba, which was founded in 2004. Some of their popular projects include eBags, TrapTap, and StudySpace.

You can find top mobile app developers in Canada. Your requirements will determine which company will be best for you as all of them offer excellent solutions.